Why Are Job’s tears Popular in Chinese Cuisines?

Job’s tears are popular in Chinese dishes not just for its medicinal benefits but as well as their flavors. This grain is gluten-free and has a long history of solving several ailments in China. Technically, Job’s tears are small in size and have a bead-like shape that’s similar to popcorn.

The most appealing part of this grain is that it contains a sizable amount of nutrients. This grain is rich in protein as well as carbohydrates. Although it’s mostly called Chinese barley, Job’s tears are very much different from barley and can be prepared in a lot of ways. It can be enjoyed in tea, prepared with salads or broth.

Job’s tears have a delicious taste, but its texture is hard to explain. It may not be the most popular grain, but it’s one of the healthiest gluten-free food to consume. To understand the texture of this grain, you will have to consider the tenderness of barley combined with the chewy nature of pozole. While it’s assumed that Job’s tears are the same as barley, technically, they’re far apart.

When cooked, Job’s tears are plump and flavorful but has a chewy nature that’s substantial to bite on. While it’s hard to understand the texture of this grain, its taste is slightly unique. Job’s tears taste like oatmeal but have a bit of a nutty taste. Depending on the cooking method, Job’s tears can be sweet and savory.

The texture of this grain makes it a better alternative to the likes of rice, beans, and other gluten-free grains.

How to Use Job’s tears In Chinese Cuisines?

Job’s tears might be a medicinal ingredient, but it’s prepared like every other grain. It can be cooked, eaten with a sauce, fried, or made into soup.

Fried Job’s tears are prepared like fried rice. However, Job’s tears are substituted for rice, a move that increases the cooking period. When using Job’s tears in a place of rice, ensure the water is plenty enough to cover the grain. Since it’s tougher than rice, there’s no need for measuring the amount of water used in cooking and allow to cook for approximately 45 minutes before straining the water.

The frying process is the same as that of fried rice. The veggies, as well as other ingredients, are stir-fried in oil for a few minutes before the cooked grain is added. Ensure the grain is tender; else, the dish will be chewy.

It is not every day you see tea being prepared with grains. While the presence of starch is expected to make it a bit mushy, Job’s tears lemon tea is actually sweet and refreshing at the same time. It has a mild sweetness that’s trailed by some sourness from the juice of lemon. This tea is mostly used to improve digestion, help with diarrhea as well as urinating.

This drink is quite easy to prepare. All you have to do is dump all the ingredients into a pot and cook until the grain is tender. The addition of lemon gives a refreshing feel. It offers added nutrients like Vitamin C. To ensure the vitamins aren’t destroyed during the cooking process, add it when the drink is a bit cool and not when it is still boiling. You can add sugar or honey to enhance its sweetness.

Infusing in water to make tea is the easiest way to enjoy this grain. If you want to treat yourself to some culinary special, making a tasty dish out of it is an excellent approach. Here, the grain is paired with winter melon and pork ribs to add for more depth in terms of flavor.

This soup is usually light in texture but has a cooling effect on the body. The broth helps with digestion and also nourishes the body during the summer.

This soup doesn’t take long to be prepared and is easy to set up. Throw all of the ingredients except for tofu and mung beans into a pot and allowed to simmer.

Once the grain is tender, add the remaining two ingredients and cook for a few minutes before serving. This soup has a bland taste, and the addition to lemon juice after it’s served makes it a bit refreshing.

Job’s tears aren’t just favored for its medicinal benefit; it contains a huge amount of nutrients and the fact that it’s gluten-free makes it a better alternative to starchy grains like rice, corn, or millet.

From studies, it’s been gathered that consuming Job’s tears can actually help with weight loss. While it’s not expected for you to shed 10kg in 30 days, it reduces food intake and burns fat within a short time frame.

One of the uses of Job’s tears is in treating allergies. An extract of this grain is said to relieve an allergic disease called dermatitis. Even though its impact isn’t immediate, changes are seen after a few days of use.

To further emphasize its importance in traditional Chinese medicine, it’s said to help with serious conditions like cancer with one study, in particular, emphasizing its impact in reducing tumor growth.

Job’s tears may also help in relieving pain and does a good job of improving the immune system. It balances hormones in humans in the sense that it stabilizes the level of testosterone and estrogen secreted. This action is said to reduce menstrual pains in 90% of women and produces much better results than medications.

Despite its popularity in China, there’s little scientific evidence to back its medicinal effects. Its usage should be limited in pregnant women and ensure you seek the help of your doctor before usage. 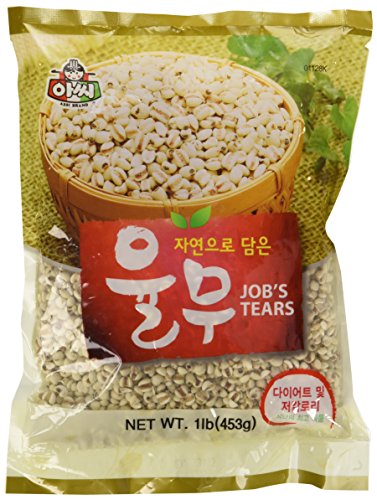 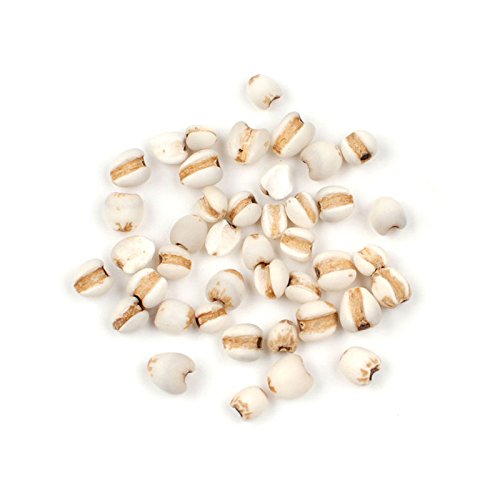 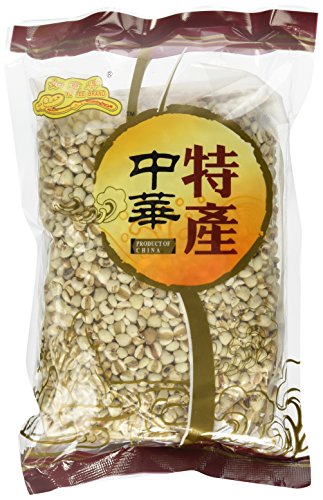 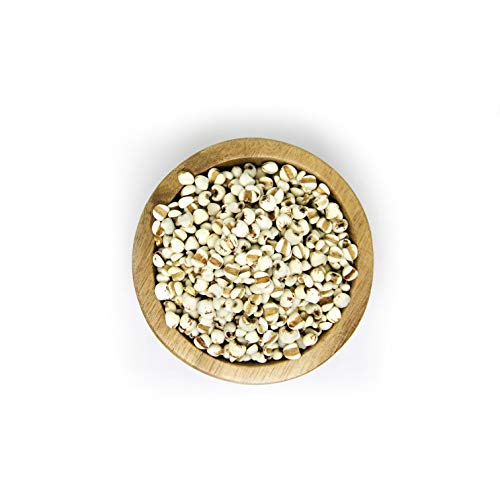 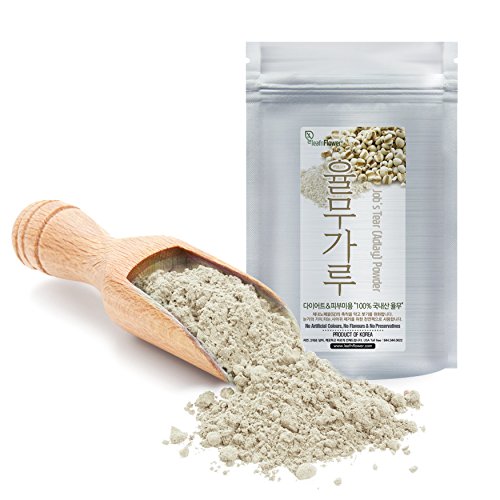 Job’s tears are also known as Pearl barley in China. Its appearance is similar to that of popcorn except that they aren’t as crunchy. To get the best out of any meal prepared with this grain, ensure your grain is cooked separately for hours to get tender.