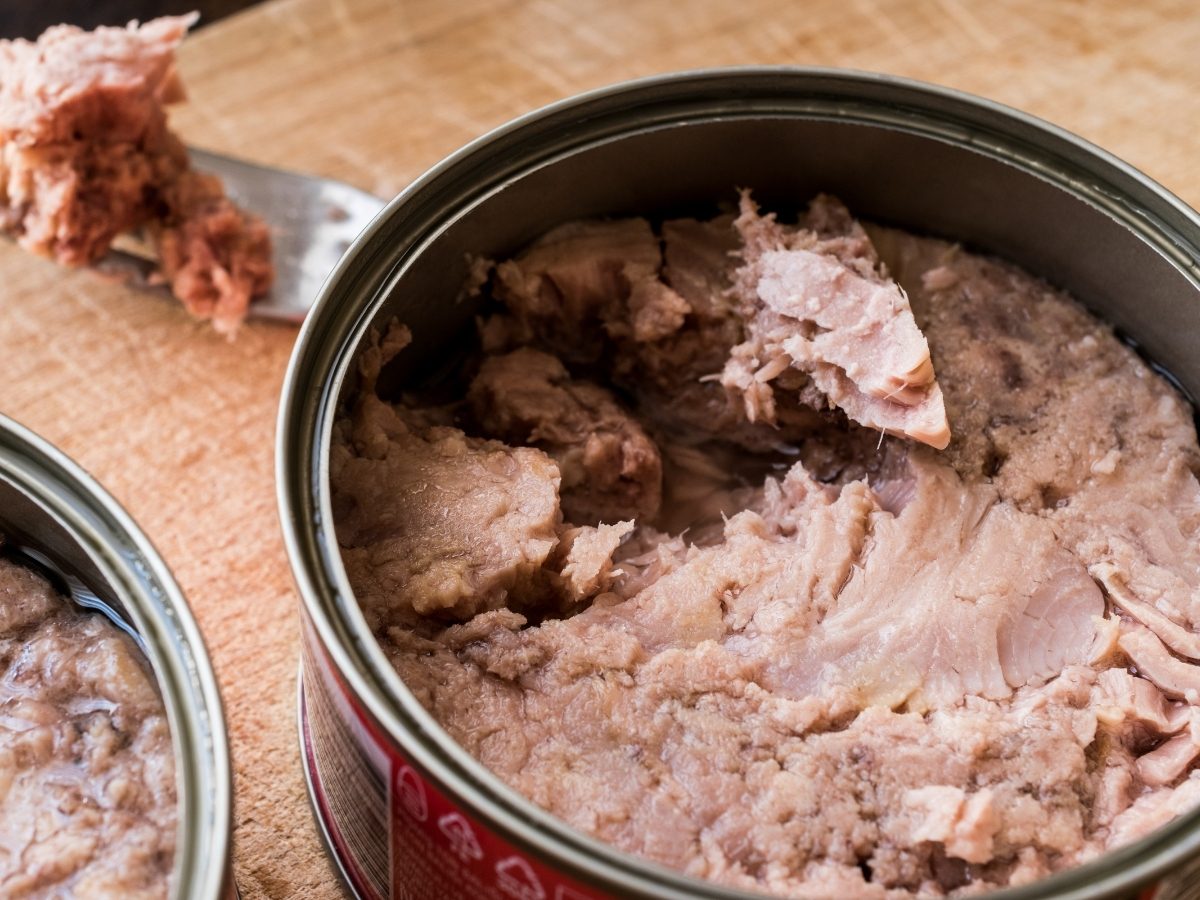 In many kitchens across the world, canned tuna fish is a staple food. The reason is that apart from being inexpensive, this food is protein-packed as well. Above all, it can last for several years in your pantry. Read on to learn more about this canned food here:

What Is Canned Tuna Fish?

Canned tuna fish denotes tuna fish tinned either in water, brine, vegetable oils or even other sauces. For canning, manufacturers typically gut the tuna fish by hand. Thereafter, they precook the fish for around 45 minutes to three hours. Then, they clean the fish and fillet it. Finally, they are canned and sealed. Even after sealing, the tin is heated for around 2 to 4 hours. This is done to kill any bacteria from the fish.

Do you avoid fish just because you do not like the fishy flavor and taste? Then, canned tuna fish is the best option for you. The reason is that this fish is popular for its mild fishy flavor as compared to any other fish. In turn, you can incorporate it in any dish like pasta, sandwiches and salads without dominating the taste of any of these dishes.

Are you looking for ways to improve the taste of canned tuna fish? If so, you can choose one of the ideas listed below:

As you look for taste enhancement, you should know that canned tuna fish mixed with frozen corn or olive oil will taste great. Even, if interested, you can squeeze some lemon over it. Also, tuna can be fried or baked into tuna patties with some breadcrumbs for better taste.

What Features To Consider When Buying Canned Tuna Fish?

Here are some features that will make your canned tuna fish shopping turn out to be a healthy choice:

Canned with bones: You know that bones are calcium-rich. So, when choosing canned tuna fish, you can check whether the box reads that the fish has been canned without removing the bones.

Low-sodium: When you buy canned tuna fish, you should not forget to check the sodium content in the pack. If it is less than 5% of the daily recommended salt intake, it would be better. Otherwise, some packs clearly specify that the pack is low in sodium. You can consider choosing such a pack as well.

Carbohydrate free: If you are health conscious and to lose weight if you follow a low-carb diet, you can consider buying canned tuna fish that is free of carbohydrates. Of course, all other family members can benefit from this shopping.

How Much Does A Top-Rated Canned Tuna Fish Cost?

Canned tuna fish will contribute to improving your heart health by getting rid of the cholesterol accumulated inside the arteries. This happens because of its richness in omega-3 fatty acids. So, help your family become heart-healthy by selecting the right fish.

I look forward to cooking with you!