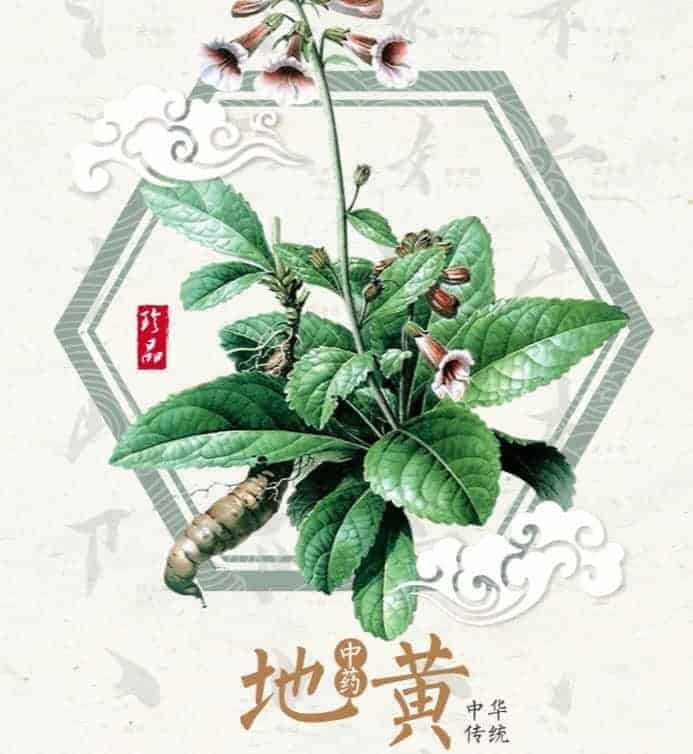 Why Rehmannia Is Popular In Chinese Cuisines?

Rehmannia is popular in Chinese dishes for its medicinal benefits but offers little in terms of taste. In dishes, it’s sweet in taste but warm in action, which minimizes its use in dishes with umami flavor. While its culinary benefit isn’t so popular, the use of Rehmannia in treating diseases spans back to 2,000 years and is seen as one of the most important herbs in Chinese history.

Rehmannia is traditionally used in treating kidney proliferation, anemia, insulin resistance, and stress-related issues. It contains substances that act as nourishment to the blood while its antioxidant properties help with flushing out free radicals from the body. Consuming Rehmannia seems like a one-off experience and not an everyday ingredient like Ginger, garlic, or curry.

The taste of Rehmannia depends on the form it comes in. In dishes, it has a sweet taste but warm in action. A red patch is usually found on the tongue after consuming its tea. The raw form is cool in action but has a sweet-bitter taste that makes it suitable for removing inflammation.

Rehmannia roots are soft like potatoes. Little water is used in the preparation process else; it becomes mushy like porridge. Most times, it’s prepared over medium heat and shouldn’t be cooked for long, else its texture gets altered.

Even though this herb is mostly enjoyed as a tea, cooking its raw form in wine adds more nourishment and makes it warm in action. Conversely, it doesn’t matter which form you decide to go for. Both possess the same medicinal benefits, but cooking actually removes the bitterness of the herb.

How to Use Rehmannia in Chinese Cuisines?

Prepared Rehmannia tea is the easiest way to consume this herb. It’s naturally cool, but its raw form is completely made warm when prepared as tea. Rehmannia tea has a sweet taste and is used to improve heart, kidney, and liver function.

The tea can also be of help if you’re suffering from fatigue or lack of sleep. Unlike other herb prepared with warm water, this tea is prepared in wine and allowed to simmer for a few minutes before they’re served. The herb becomes sticky and has a glossy look when prepared with wine.

Sibut soup is a popular Chinese herbal soup prepared by combining four different herbs. The herbs normally used are Rehmannia, Angelica root, Chuanxiong, and Codonopsis root. Most times, it’s challenging to get all these ingredients, which means you can substitute one for a similar herb.

However, the changes will depend on the taste and texture you prefer. The addition of Rehmannia is said to make the soup sweet and dark in color. Hence, it is sparingly used compared to the other ingredients mentioned here. It’s also possible to add extra ingredients to enhance the drab taste of this dish. You can add ginger, dates or goji berries for taste enhancement.

Apart from their taste, each of the Chinese herb used in this dish comes with medicinal benefits. Although you might be tempted to exclude Rehmannia root due to its appearance on the dish, this nullifies its use in treating the intended ailment.

Sibut soup is a popular Chinese herbal soup prepared by combining four different herbs. The herbs normally used are Rehmannia, Angelica root, Chuanxiong, and Codonopsis root. Most times, it’s challenging to get all these ingredients, which means you can substitute one for a similar herb. is mostly dark in color, which is largely influenced by the presence of Rehmannia roots. The addition of goji berries can make the soup a bit sour if allowed to cook for long. For that reason, its better you add the berries at the end of the cooking period to retain the sweetness of the soup.

In an era where most people have moved from consuming herbs in tea or soup, the three treasure tea still stands tall. This dish has a thick texture, which brought about the suggestion that it should be called a tonic rather than a tea. The numbers here are negligible, as the number of ingredients used here is more than three. Actually, the choice of ingredients depends on your syndrome.

All the ingredients are brewed in a glass or ceramics, and only four cups of water are needed. You can substitute the ceramics for a Dragon herb pyrex, but the herb will need to be simmered if you go for the later. If you use dragon pot, the herb will be cooked over direct heat for 20 minutes before they’re transferred to a glass receptacle where they’re kept warm.

In the dark roots of Rehmannia lies a plethora of nutrients. Rehmannia is healthy but not in the sense that it provides essential nutrients like carbohydrates and protein. However, this herb contains a lot of compounds that improve kidney health. Rehmannia is classified under TCM and helps with kidney proliferation.

This herb also contains some complex sugars which may be helpful to people with diabetes and insulin resistance. It’s suggested that the sugar increases the production of insulin and also lowers blood sugar level. In some situations, it may help with inflammation thanks to its antioxidant properties, which helps with the removal of free radicals from the bloodstream.

In China, Rehmannia is widely used in the treatment of anemia by acting as a form of protection for the bone marrow that helps with the production of red blood cells. Acting as a form of nourishment to the blood is one major reason why it’s highly favored for anemia treatment.

Similar to most Chinese herbs, Rehmannia root isn’t entirely flawless. According to medical research, it’s hard to know which of its compounds is actually responsible for all the effects mentioned above. Hence, it should be consumed with caution. 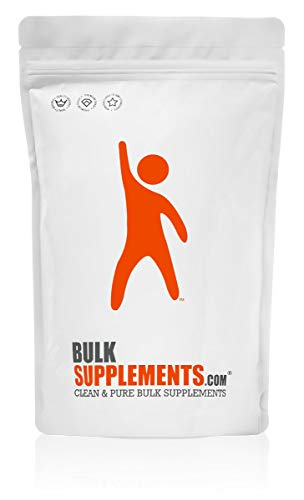 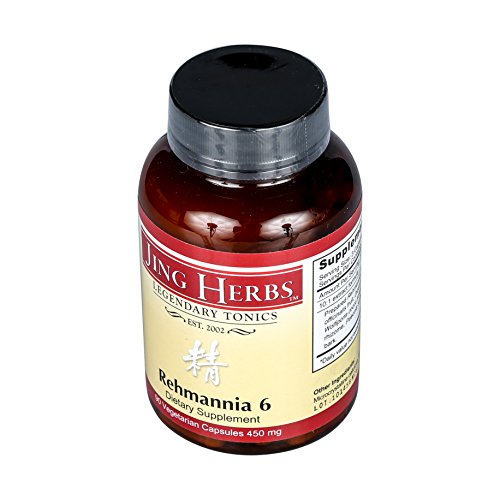 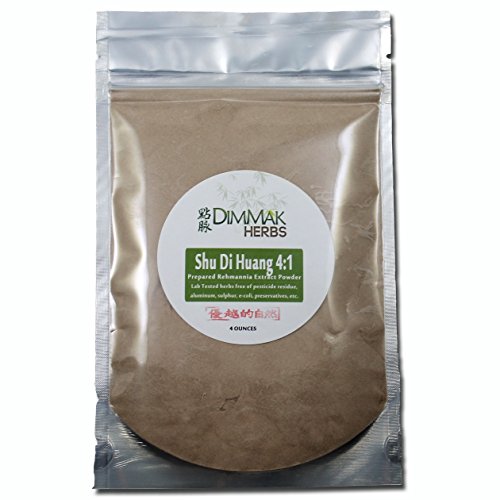 Both the raw and cooked form of this herb comes with side effects. The cool nature of the raw form makes it unsuitable for those with weak spleen as it may result in diarrhea, while the warm effect of the cooked version may result in irritation. This herb is available in powdered form, but it’s important not to consume in excess.

Hi, I'm Stephanie. A Cookbook author, food developer and based in the southern part of China. What do you think about my recipes? Leave your comments below. Thanks