Weisen-U Stomach Remedy Reviews – Is It The Right Remedy For Stomach Problems? 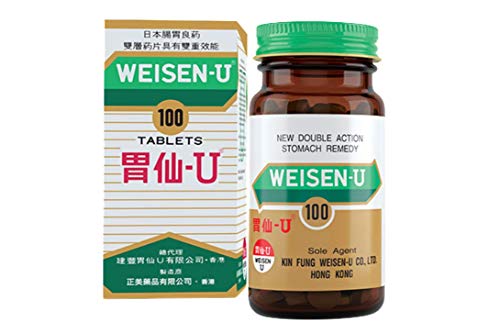 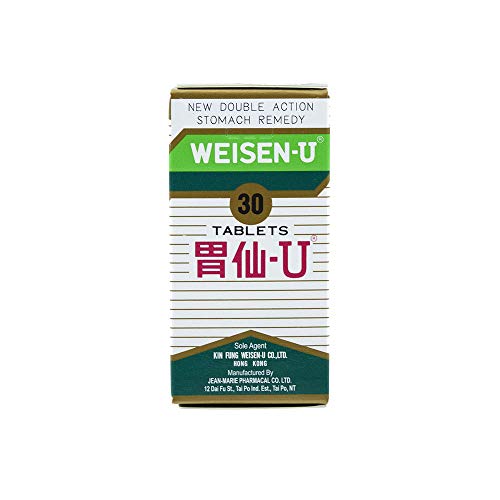 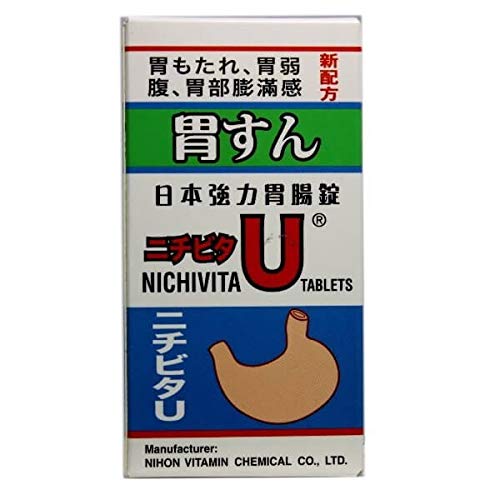 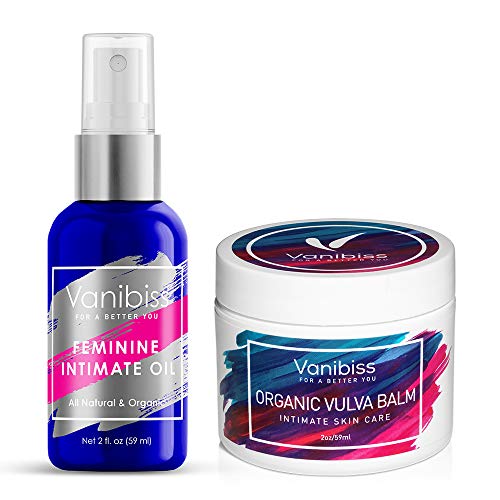 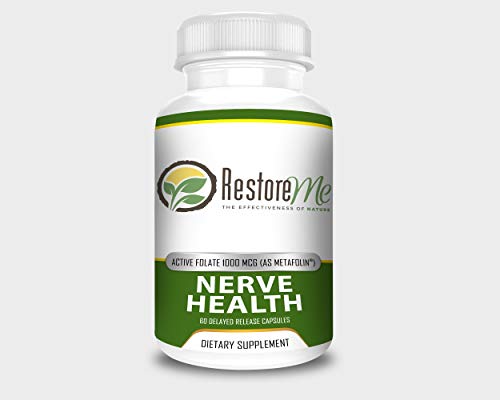 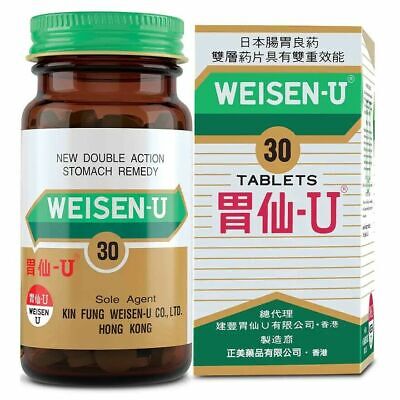 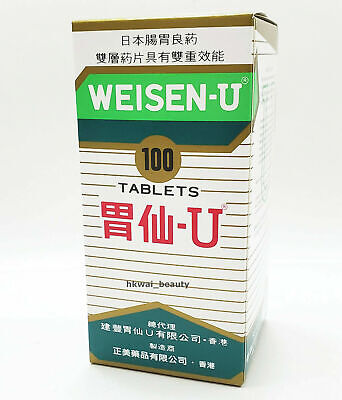 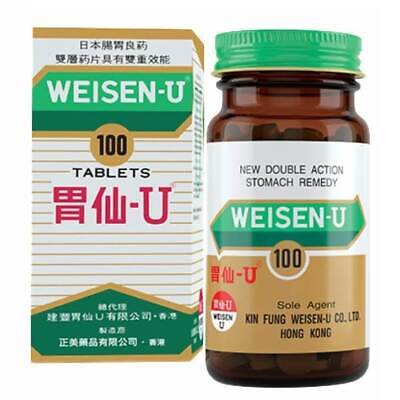 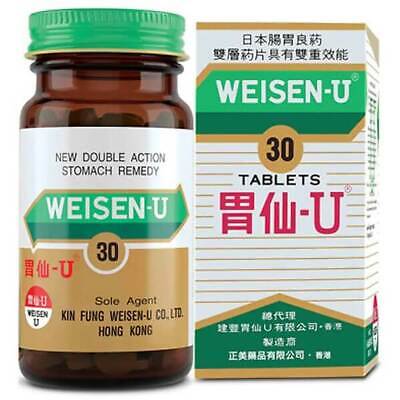 Why Weisen-U Stomach Remedy is Popular?

If you look for the best remedy for all your stomach problems, you should know about Weisen-U Stomach Remedy. Here is a review to help you:

What is Weisen-U Stomach Remedy?

What is Weisen-U Stomach Remedy Used For?

The main purpose of this remedy is to act as a dietary supplement to improve gastrointestinal and respiratory health. But, it can do more than just safeguard these systems. Let us understand the different issues for which this remedy is used:

Nowadays, alcohol hangover is common in many people. In fact, it is being used as a hobby by many men from around the world. Not just the hangover created by alcohol, but even this product can relieve the hangover caused by sleep pills in some individuals. So, regardless of whether the hangover shows as headache, stomach ache, vomiting, or any such hangover symptoms, the best relief is possible with Weisen-U Stomach Remedy.

One of the biggest troubles associated with acidity is the heartburn sensation it creates. When this happens, many people feel that they are undergoing a heart attack. But, gastric and acidity problems can create similar symptoms like a heart attack. The good thing about Weisen-U Stomach Remedy is that it can act as a supplement to improve overall gastrointestinal health besides providing heartburn relief effectively.

Be it an upset stomach, a pain in the stomach, tightness, or looseness in the stomach, all types of stomach issues can be addressed by Weisen-U Stomach Remedy. As the name of this remedy implies, it will work as a remedy for improving stomach health to prevent future attacks.

You will be surprised to know that this Chinese medicine can be used as a dietary supplement. When taken for this purpose, it will improve gastrointestinal and respiratory system functions.

When there is a compromise in gastrointestinal health, people often face indigestion. This can be troublesome. But, with the effective ingredients in Weisen-U Stomach Remedy, the right relief to indigestion will become possible.

In Traditional Chinese Medicine, constipation is classified into six categories based on causes. These causes include insufficient yang energy, lack of yin energy, inadequate blood, lack of energy, energy-flow stagnation, and excessive heat in the digestive system. So, to provide constipation relief, Weisen-U Stomach Remedy addresses these underlying causes.

Not just discomfort in the stomach, this Chinese medicine brings relief to stomach pain due to its pain-relieving ingredients regardless of the cause of the pain.

In addition to these benefits, this product is also for relieving gastric ulcers, hyperacidity, gastritis and duodenal ulcer.

How to Use Weisen-U Stomach Remedy?

Adults are recommended to take one tablet at a time. It should be taken three times a day.

Related:  How to Choose the Best Automatic Tea Maker?

The Right Time to Take

The right time to take this tablet is after a meal. The tablet should be used once in four hours approximately. Also, it is recommended to use continuously for 10 days to see the expected relief from stomach problems. For those, who wish to prevent the recurrence of ulcers, they should take in the same manner for two weeks.

How Does Weisen-U Stomach Remedy Work?

As mentioned earlier, this is a double-layer tablet. It means that once a person takes it, the outer layer will dissolve. It will work to neutralize the high-level of stomach acid. Then, the inner layer of Vitamin U will reach the surface of the ulcer to cure it therapeutically. But, ulcer relief from this tablet is provided by the ingredients that play the therapeutic role. Here are some details about the ingredients that are part of this Chinese medicine:

This ingredient is referred to as Vitamin U in Chinese medicine even though it is not actually a vitamin. It is known for its effectiveness in quickly relieving gastric ulcers. Further, it is also known to provide gastrointestinal health support. It is also known for its anti-inflammatory property. For these reasons, it is a part of the Weisen-U Stomach Remedy.

This gel as the name implies will help Weisen-U Stomach Remedy to create a coating over the stomach ulcers. So, it will not be disturbed by the things that we eat. In turn, the ulcer will get the chance to cure as against getting exposed to spicy, oily, and other such substances we eat. Further, it is an antacid that will quickly reduce the level of acid in the stomach. In turn, it will address acid reflux effectively.

The other two ingredients in this Chinese medicine are magnesium hydroxide excipient and Biodiastase. All these ingredients work together to bring the expected relief from stomach-related illnesses including indigestion, stomach pain.

What Do Customers Feel About Weisen-U Stomach Remedy?

What do users of this product feel about it? Let us find out here:

The Best Remedy for Stomach Pain

The thing that impressed many people about this product is that it brings the best relief for stomach pain. Irrespective of whether the pain arises in the stomach due to excessive eating, indigestion, acidity, or gas, the Weisen-U Stomach Remedy is known to bring the expected relief as claimed by many users.

Some users claim that Weisen-U Stomach Remedy calms their stomachs. They believe that this product works by ensuring that the digestion of the foods consumed happens in the right manner.

Some people with acid reflux issue get a severe burning sensation in their stomach and even in the chest area, which they call heartburn. But, many users expressed their gratitude that they have finally found a solution to this recurring problem. They were not able to get relief even after taking many medicines for long. But, Weisen-U Stomach Remedy relieved their long-term issue.

In general, people with gastric acidity will be careful when it comes to taking foods. They know that some foods can trigger their acidity problem. However, some users of Weisen-U Stomach Remedy suggest other users to be careful about foods when they take this remedy initially. They recommend being careful for the first few days. Thereafter, the usual diet can be followed. A careful diet here involves using foods that do not disturb the natural acid level in the stomach and foods that do not create gas.

All Types of Stomach Problems Cured

One thing that is commonly claimed by most users of Weisen-U Stomach Remedy is that this product provides relief to any type of stomach problem. Be it a fullness of stomach after taking very little food, feeling less hungry, etc.

Gastritis and acidity are problems that can create symptoms that are similar to a heart attack. So, people generally get a lot of stress when they get these problems repeatedly. Now, they need not have to repeatedly struggle with these issues. They can just give this product a try. Most users with these problems were able to get a permanent cure just with the use of this product as per the recommended dosage for a couple of weeks. Also, the ingredients in this product are safe to use.

I used to work as an e-commerce product specialist for over 3 retailing platforms. I am obsessed with dessert & snacks.