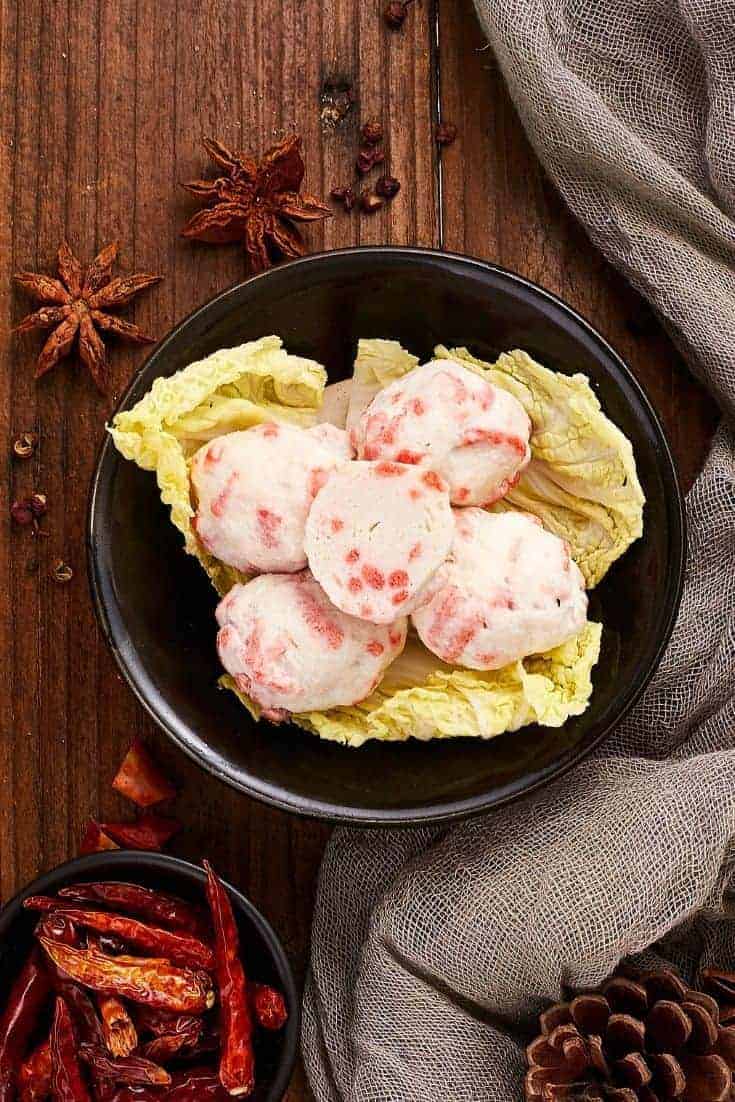 Why Shrimp Meatballs Is Delicious

It’s tough to nail down a perfect description for Meatballs. It seems every culture has its own version of Meatballs which is evident in the numbers of Meatballs flavor around. No matter the difference in texture, shape, or flavor, it all boils down to one thing: they’re delicious.

When making Meatballs, you have a lot of options to choose from. Starting With the recipe, especially the type of meat you intend to use. But of course, only a few people will go for Shrimp Meatballs. First, fresh shrimps are hard to find, and it takes a lot of time to peel off the shell.

However, those who have taken their time to go through the trouble of preparing shrimp Meatballs all have the same words on their lips: Amazing, Captivating, and Delicious.

It’s hard to dictate the taste of shrimp. Most times, the original taste of shrimp is altered when making Meatballs. However, it’s still hard to attribute one specific taste to their Meatballs. First, there are several versions of them and secondly, the recipes used in preparing them vary from location to location. While the Chinese like to keep theirs simple, those from the western world prefer to add tons of ingredients which envelopes the fishy taste of shrimp.

Basically, there are different varieties of shrimp which even makes the issue of taste a complicated one. Most Chinese Shrimp Meatballs still retain the distinctive taste of shrimp due to their proximity to sea. Hence, the taste has this ocean freshness in them.

However, you won’t get that same taste when you opt for home-reared shrimp which is very common in the western world. These shrimps tend to have a strong fishy taste rather than chicken-like.

With shrimps, the longer it stays, the faster it loses its taste. Hence, refrigerating isn’t the best method of preservation. It’s advised to use it the same way it’s bought else you won’t get that taste you’re looking for.

Before cooking shrimp, ensure you get rid of the back as well as the tail. Even without the shell, it still manages to be crunchy.

How to Use Shrimp Meatballs for Asian Cuisine

Before cooking with shrimp, you need to access the taste to ensure it’s in good condition. If it smells bad or tastes sour, it’s advised not to cook with it. We recommend getting an ocean shrimp rather than those reared at home. No matter the choice you make, ensure you never refrigerate for more than 24 hours before using it.

This is a traditional Chinese dish served on our dining table at home. This is different from most Chinese Meatballs which are light in nutrients. Even though it’s still white, the presence of chicken gives it a unique taste that’s better than those served in restaurants.

For this dish, you will have to marinate the shrimp with salt and pepper. If you’re using a large shrimp, cut each into three. The shrimp acts as the filling while the chicken will be made into a paste. The paste will be combined with ginger and slices of cilantro and scallion before mixing with egg.

Once the meatball is ready, set aside, and prepare the soup. For the soup, you will have to drain the meatball water and boil for some minutes. While the water is boiling, add salt and pepper to taste and add the Meatballs until it’s fully cooked.

Another popular chicken with shrimp balls is Chicken Skins And Shrimp Meatball Soup which only rich people can have in ancient China.

This is served in most Asian parties, but if you are trying this at home, you might want to add one or two ingredients. This dish has a mild taste; however, you can add pepper or ginger to spice it up. This dish can double up as an appetizer, but you will encounter few hitches if you like to maintain a low-carb.

In addition to the main meatball, the sauce served with it adds additional carb. However, since shrimp has zero carbs, you could look to take some ingredients out to maintain the required carb level.

However, if you’re not concerned about the carb, you can spice up the sauce with sugar or honey. Depending on which one you prefer.

Like most kinds of seafood, shrimp can be cooked, fried, and even baked. Even though most people prefer to enjoy their meatball with soup and a bowl of white rice as the main dish, you can bake your shrimp and enjoy with a sweet sauce.

Baked shrimp meatball is easy to prepare. Once the meatball is rolled, marinade the top with cooking spray before placing it in the oven. Bake for approximately 20 minutes until it turns golden brown.

Where To get Shrimp Meatballs

An easy way is to make it at home. It ensures the meatball contains the highest percentage of shrimp meat. These kinds of shrimp meatballs are fresh without frozen process.

For the most convenient way is to purchase through Asian markets. Usually, shrimp meatballs are packaged by transparent plastic bags, you can look and feel the texture of shrimp meatballs. 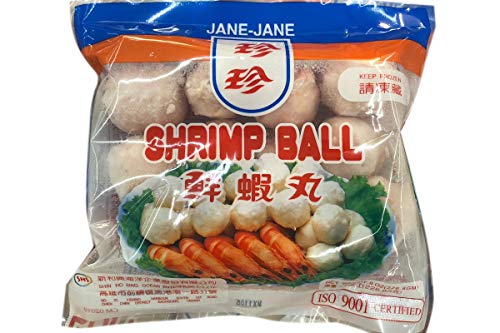 Shrimp is one f the most popular seafood, and it contains a lot of nutrients which includes iodine, something that isn’t present in most foods. While some people believe shrimp is unhealthy due to its high cholesterol content, studies show that the reverse is the case. Contrary to most believes, shrimp is actually low in calories and doesn’t contain any carb, which is quite amazing.

It’s believed that 85 g of shrimp ball contains 84 calories which are almost like 1 calorie per gram. Besides, shrimp is one of just a few shellfish that contains over 20 different nutrient and vitamins. Alone, shrimp contains 50% of daily selenium supply, a nutrient that reduces inflammation and reduces the risk of heart disease.

Its only downside is that shrimp is high in cholesterol. The ratio of cholesterol to each serving is in the ratio of 2:1. In other words, it has the highest cholesterol level compared to other seafood. Due to these factors, many people abstain from eating shrimp due to the belief that high cholesterol may result in heart disease.

Generally, shrimp has a strong, distinctive taste. But it tends to be mild when used to prepare Meatballs. If you love heavily spiced meals, you can add more spices but ensure this is done in moderation. Shrimp Meatballs are eaten with sauce or soup and can also serve as a snack when fried.